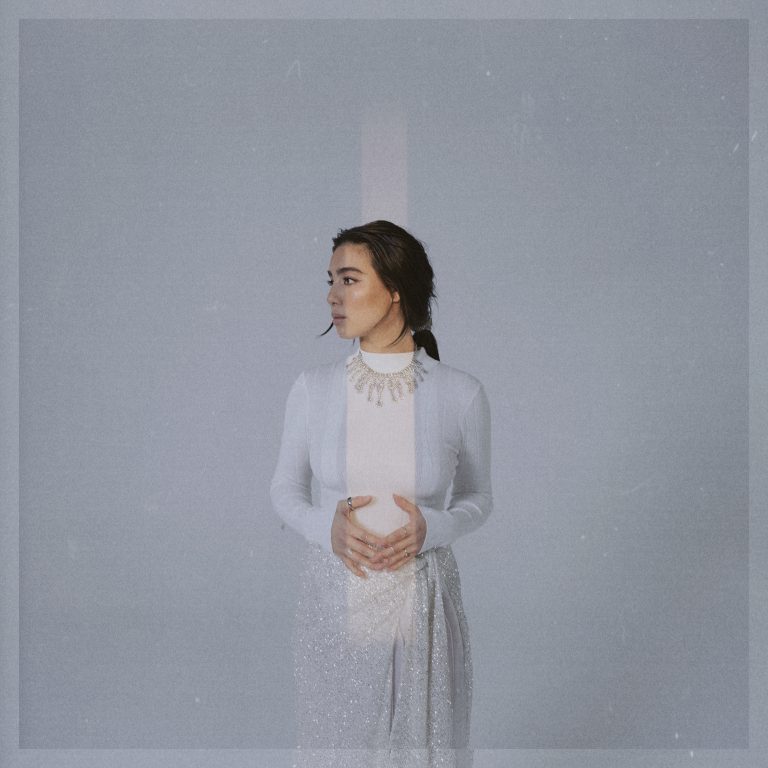 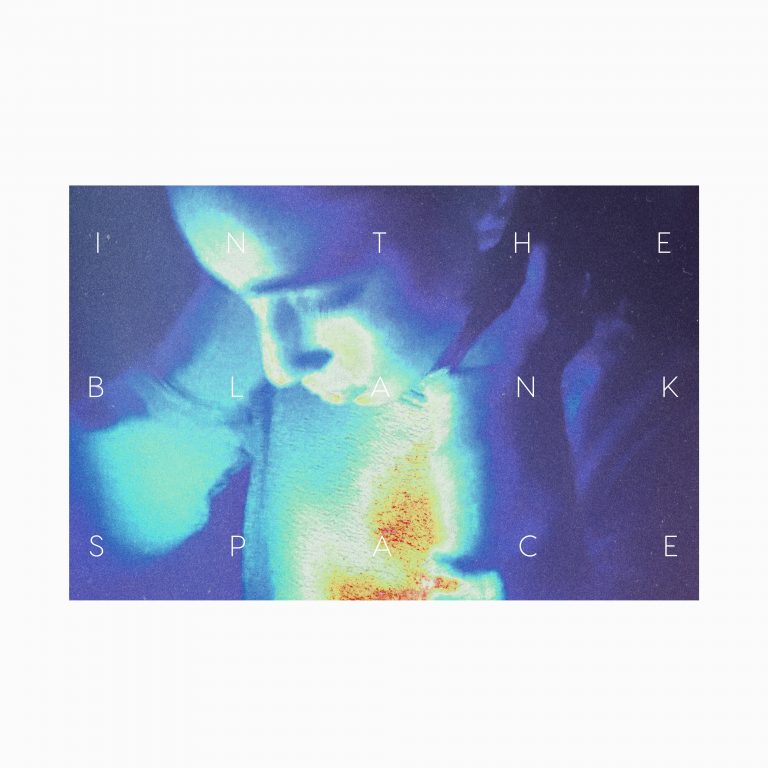 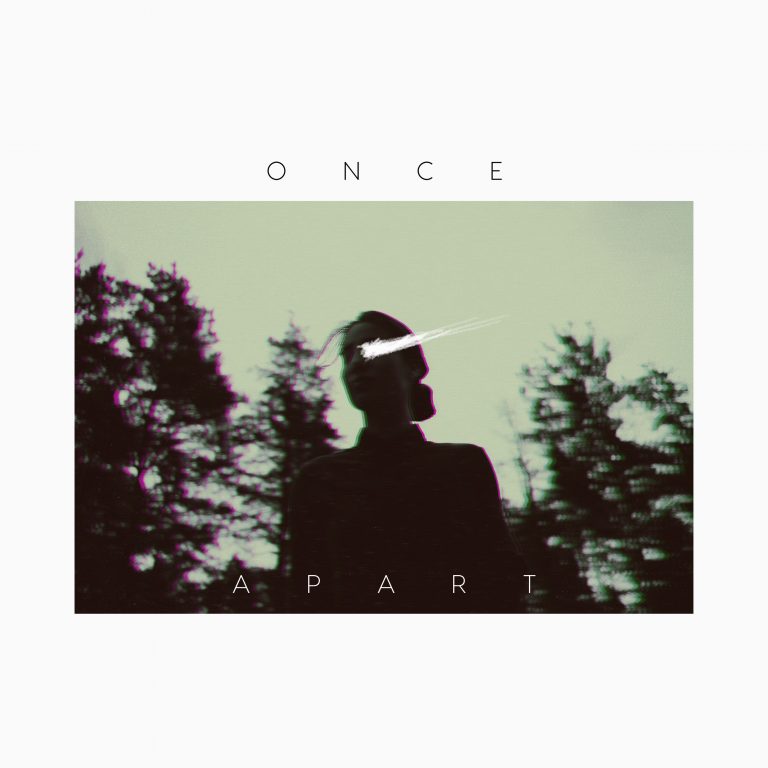 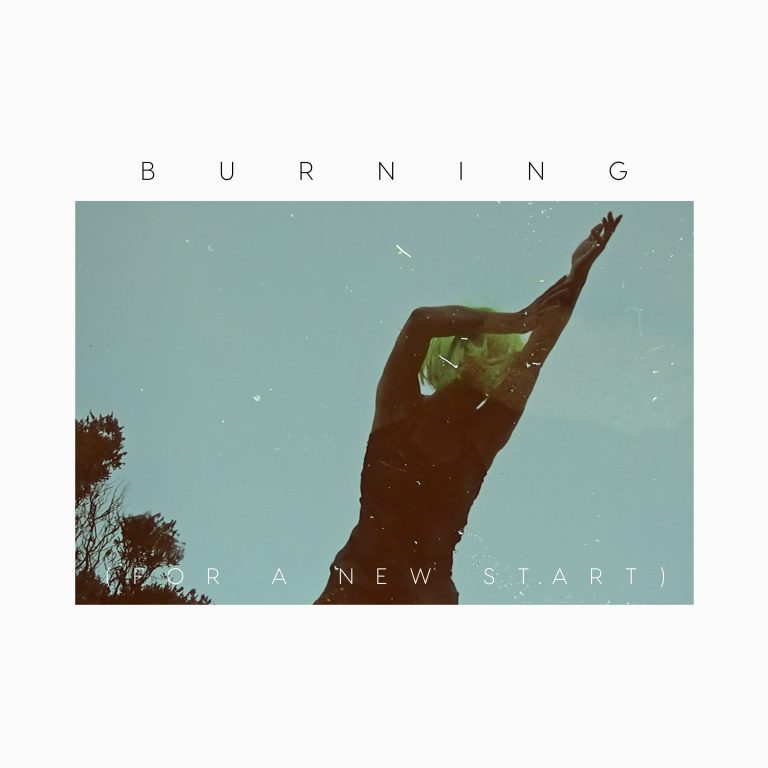 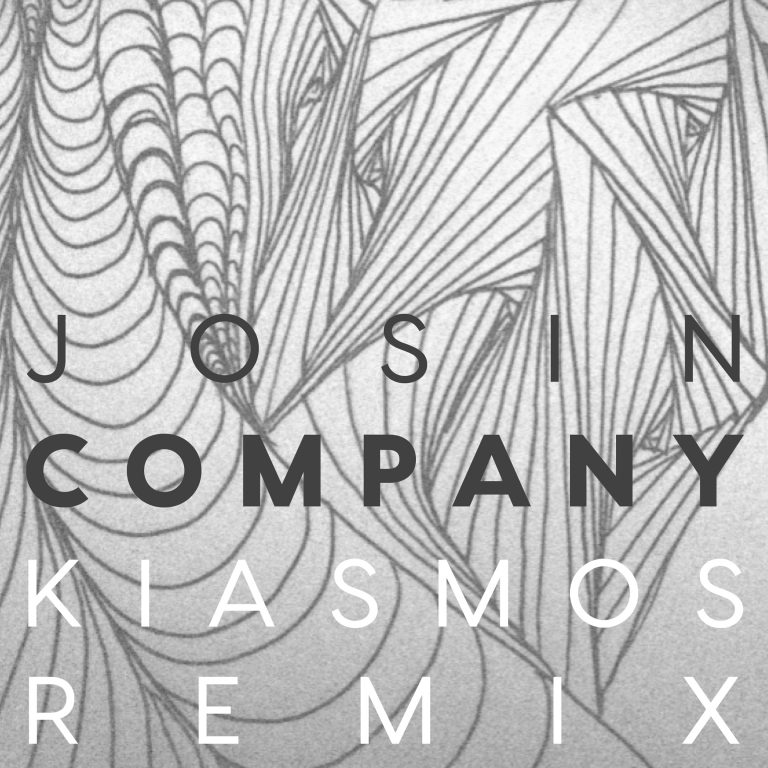 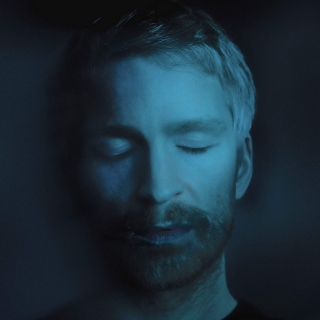 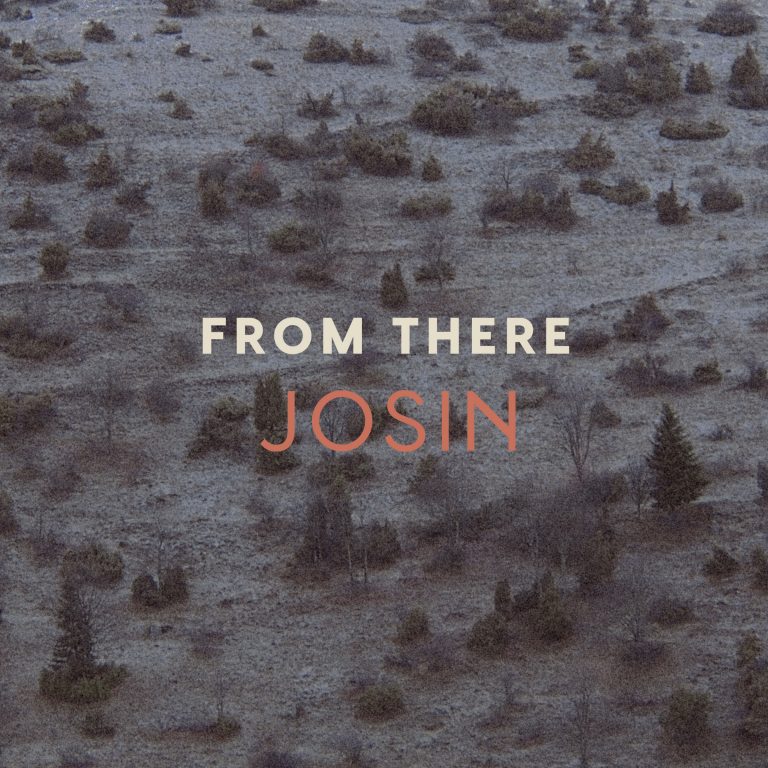 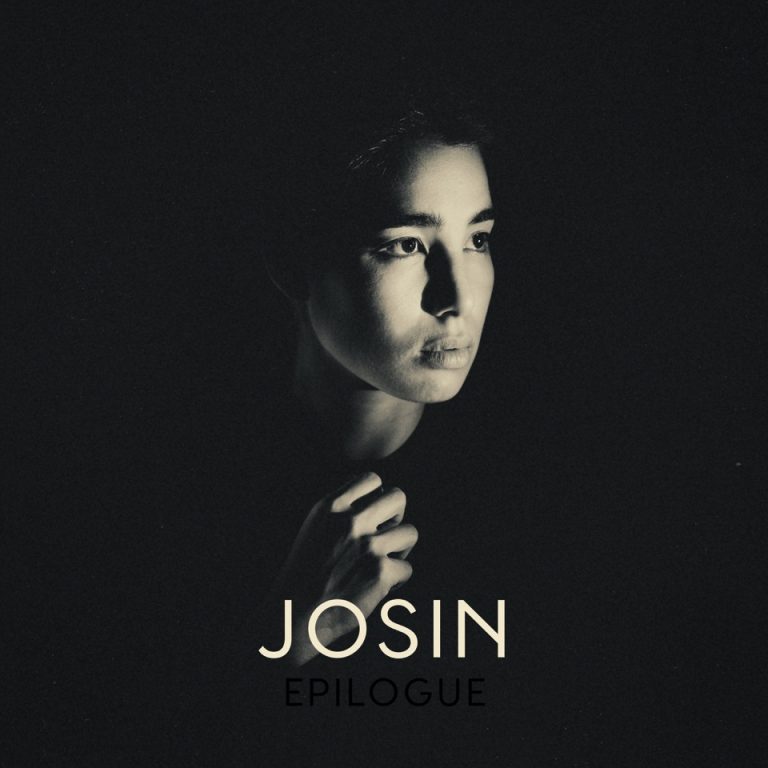 “I’m a really happy and funny person, but not in music.” explains Arabella Rauch, the singer-songwriter-producer behind Josin. “I don’t feel inspired when things are too good.”

Which makes 2020 just about the right time to create more of Josin’s electronic, experimental and ambient pop. Rauch plays her soaring voice like an instrument, atop organ, piano and light thumping beats. This multitalented – she worked in graphic design and accounting before signing to Mercury KX – artist is on a par with Mount Kimbie, James Blake, Nils Frahm, Grimes and labelmate Ólafur Arnalds when it comes to creating tenderness and atmosphere.

Rauch was born in 1985 to a musical household. Her German father and Korean mother, both opera singers, played classical music at home, and she spent much time behind the curtains of opera houses and theatres, encountering a variety of interesting characters. By 7, Rauch began piano lessons.

Pop music, such as “Michael Jackson’s Dangerous, Björk’s Homogenic and The Beatles’ entire catalogue” only came to Rauch in her adolescence via her godfather’s CD collection. Here, she found the blueprint for her own songs.

Her own creativity distracted from arpeggio practice, though, and by 14 “My piano teacher fired me. She told my mother: ‘She’s talented but she´s not practising’ - I wouldn’t learn what was put in front of me.”

Still, she sat at the family’s piano writing, as is her way, the music first, lyrics second, “Transmitting my teenage melancholy into this instrument – always somewhere between loss and hope”.

This can be heard on the yearning vocals and trembling piano on Josin’s 2019 début record ‘In The Blank Space’: “My music always has to have that bit that is uncomfortable. I can play a melody on the piano but the moment it hurts a bit that’s when I know it’s right. It’s that spot that I want to touch.”

But music was played against her parents’ desire for her to pursue a 9-to-5 career path. After various short-lived stints studying at medical and dental school, Rauch arrived in Hamburg to study economics. In her spare time, she worked at local indie bars, learning more about guitar-driven rock, and, via Mutemath, electronica. “And then I heard Thom Yorke, and he gave me that courage to know it’s ok if your voice is fragile, if it even breaks away”. This realisation finally was the key to find and accept her own voice.

Bands like Radiohead and Sigur Rós also taught Rauch the irrelevance of a strict formula: “Sometimes they didn’t have a chorus in their songs, and choruses don’t have to be loud or bright.” Meaning a Josin song can be as meditative and calming as it is glitchy and disruptive.

Soon, Rauch began producing her own songs autodidactically with simple tools: “My cupboard is full of different snippets and ideas and on this and that hard drive.” Eventually, she built them into tracks, sharing them with others leading to a record deal for her début, and supporting RY X and many other artists. Bringing her intimate vocals out from the pin-drop calm of the recording studio to buzzy crowds was a challenge she quickly rose to: “I had to learn that to give something to the audience I had to put the entire crowd aside. This was difficult at first for me, as I´m a very “is-everyone-ok-person”. Someone in the audience once said, though: ‘Don’t come into our world, we want to go into yours´, and that image really helps me today.”

Offsetting her taste and talent for electronic music, nature means a lot to Rauch: “It makes me feel small and helps me think about existence. There is this motive of accepting to be just a particle in a giant mass in order to make sense, that keeps coming back in my music.”

Indeed, there is sometimes little else to do in rural Norway, where Rauch currently lives following a two-month post-lockdown road trip around the country. Taking daily hikes through the firs and the pines of the Nordic fjell - mountain - she’s not only fully dressed, but carries a dinky, cheap and easily replaceable mini keyboard: “It’s important that it’s super cheap so I can take on the water, in the mountains. Of course, I love quality equipment but sometimes I get more creative when the tools I´m using are limited and the process not so straight forward. And you still have to make it sound good.”

Drawing inspiration from the serenity around her, she noodles out new songs on this mini keyboard before returning to her studio where she can develop them further. Rauch’s upcoming output is going to be far more collaborative, as she’s “ready to let somebody else in” to her creative process. This begins with Josin's feature on Ólafur Arnalds’ new record, and acts as a first taste of new music from the multi-faceted artist. The single, entitled ‘The Bottom Line’, is an orchestral track where Rauch’s vocals effortlessly meander through the octaves across Arnalds’ strings.

Rauch may also update one of the recordings stacked in her cupboard: “And even if I can’t find them on the hard drive, they’re somewhere within me, because I wrote them. If an idea is good and it has to live one day, I trust it will come back to me.” And if not, well, Josin’s mastered making beauty out of sorrow.

JOSIN LIVE ON BBC4 WITH EVAPORATION

"BURNING (FOR A NEW START)" single